“This talking about when I talk about star power. Not only is Nitro Nitra a really good singer, but the energy level is high and she is commanding the whole entire stage. ” - Olivia Craighead

“Nitro Nitra is a bad ass and her stuff rocks!” - Gordon Anderson

“More than just a performance. It's a spiritual healing that you get from her music.” - LeSean Shelton

Walk Into The Sun 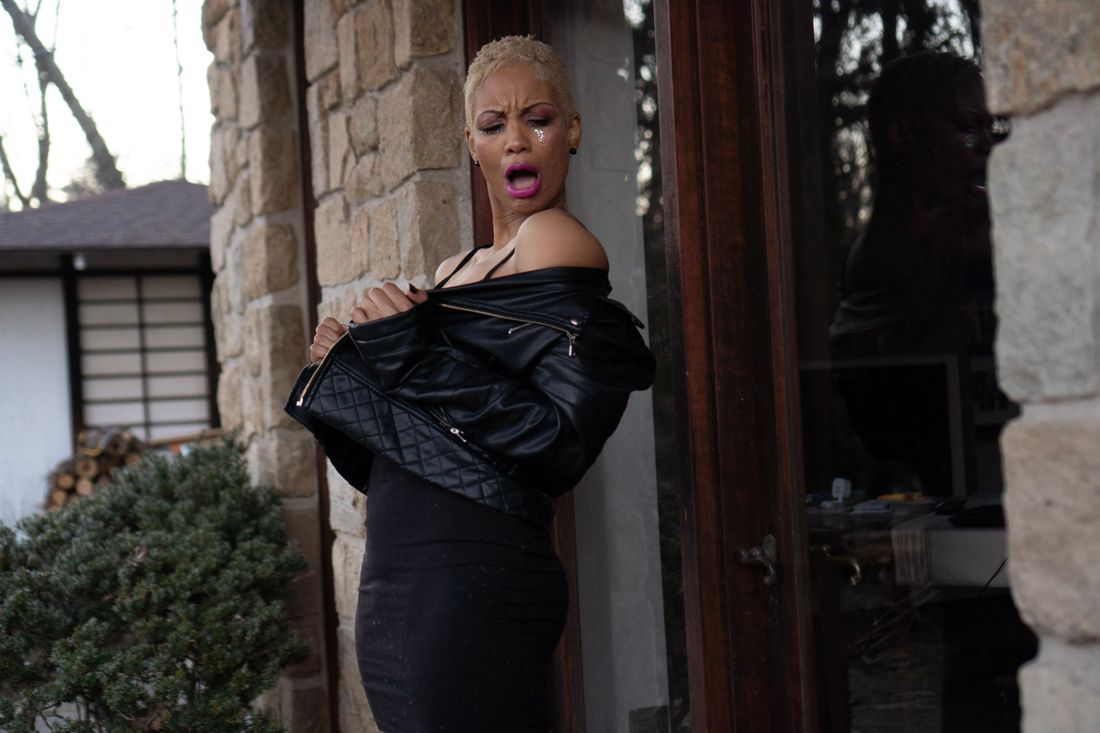 Who is nitro Nitra?

NITRO NITRA is a rock band with pop, soul and metal influences. The band is fronted by Nitra, who hopes to use her music to create a shared experience by lifting up her fans to a place where they can open their minds to new levels of existence. Having spent a long period of her life in repetitive loops of mental bondage, she found a way to break free and transcend the conditioned cycles that kept her from reaching her full potential. She had a mystical awakening in 2019.

NITRO NITRA released their newest single, Walk Into The Sun, in September 2022. The band has played throughout the greater Philadelphia area as well as places such as Atlantic City, NJ and North Carolina. Nitra herself was featured on NBC's American Song Contest in April 2022. Her performance has garnered the attention of fans throughout the world.

Nitra’s voice has been compared to Amy Winehouse, Gwen Stefani, Tina Turner and Annie Lennox. The differences that these women share is a testament to Nitra’s versatility as a vocalist.